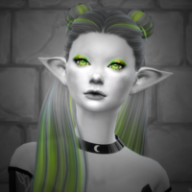 Lovely. Enchanting. Unique. Many words can describe the splash of color swept across this creator’s gallery. Tatiana, commonly called as Taty86 in The Sims modding community, is an artist of many hues. No part of her Sims is beyond becoming a canvas for aesthetics. From custom skins, eye-popping makeup, and out of this world clothing recolors, Taty has made sure that no Sim feels plain and dull.

This creator originally attempted to play the original Sims not long after the third iteration was released, but she quickly abandoned it to play The Sims 3. Taty developed a passion for the game after becoming more involved with an Italian Sims 3 forum that she later became a moderator for.

Along with a passion for the game came the same love for custom content. “As soon as I discovered the existence of custom content, I downloaded a lot of them and became addicted!” 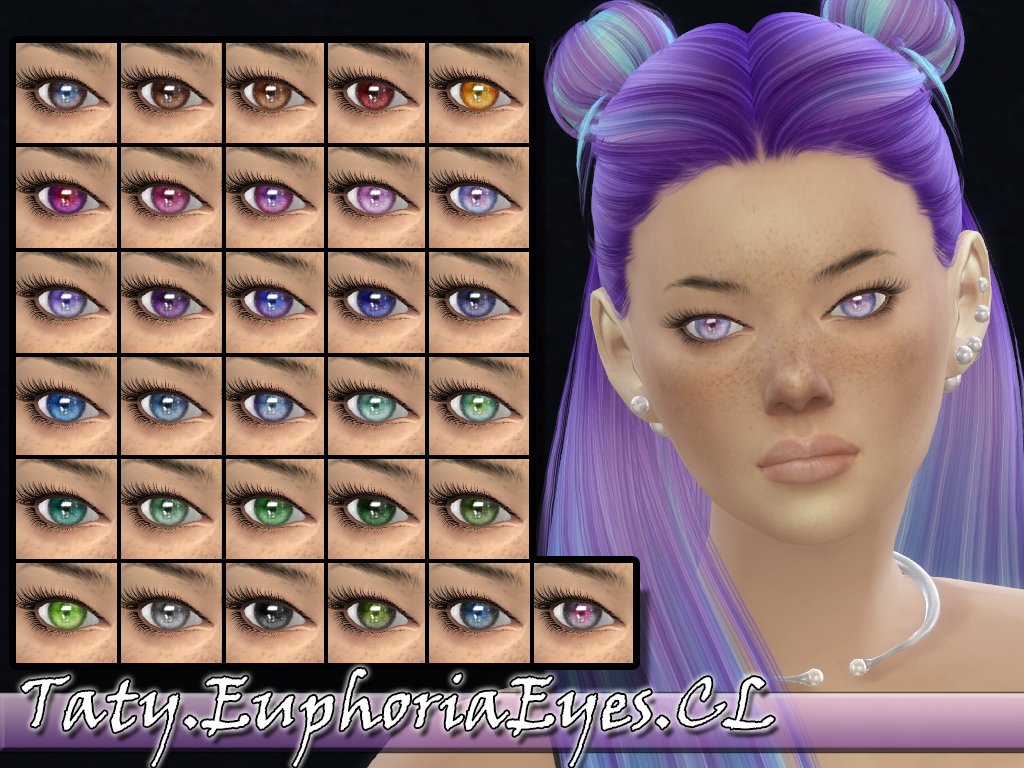 “I feel satisfied with the shades of color that I got. I like them more than others.”

Almost immediately after diving into the world of The Sims 3 custom content, she decided to begin learning how to create her own. She revealed a deep love of creating screenshots but there never seemed to be enough custom content for her! “I always loved the fantasy theme and there was only a few fantasy custom content available,” she stated.

The community welcomed her creativity with open arms declaring her fantasy and space themed skins and makeup as bellissimo! In fact, it was her friends and colleagues on TheSims3.it forum that encouraged her from the experimental splashes of color to the revered artisan she has blossomed into. 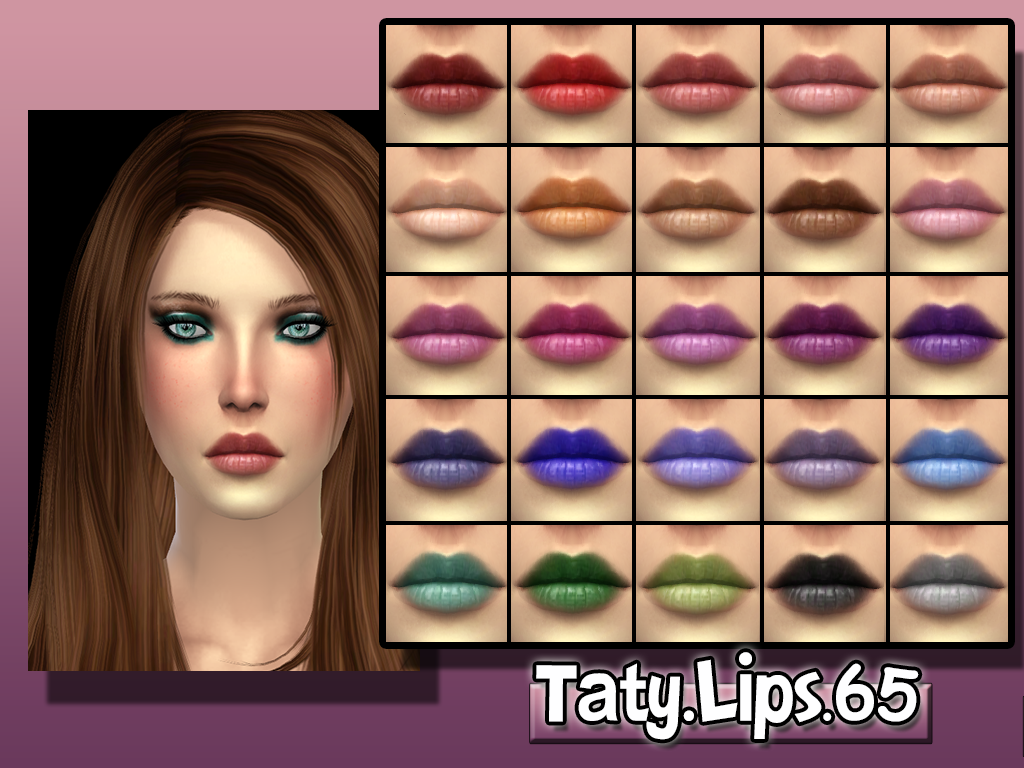 Over the course of the week, The Sims 4 Community has:
We could not be more grateful and humbled at the amount of support the Community has shown us.